Well, a productive week for the story of car 1, including the collection of a whole load of parts won on ebay from over the river in Liverpool and the eventual purchase of the bush kit.

After seeing the item on ebay a whole load of parts in pictures the item was won so on Wednesday we went off to collect, and we were surprised by how much stuff there was. Here are a couple of pictures: 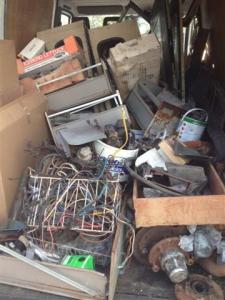 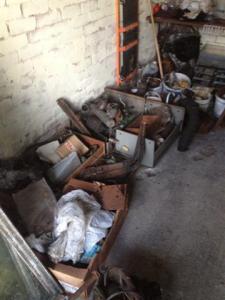 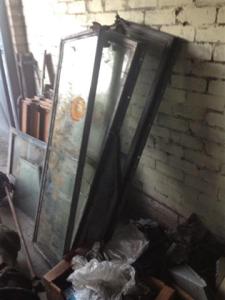 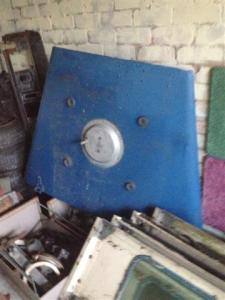 Items of note include a front axle with free wheeling hubs, 4 windscreens, 2 rear screen sections and a whole lot more

The next big job was bush replacement, we were starting with the chassis bushes, so out with a home made puller, a good length of M10 stud iron, nuts, washers and length of scaffold tube. after a few hours we had the inner tubes and rubber out, just the outer metal tube remained. with the use of a hacksaw, chisels and hammers they were soon out too. Then it was in with the new britpart polybush kit. 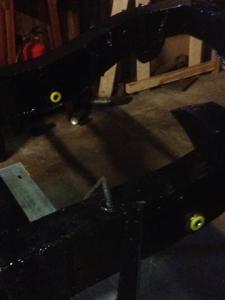 The issue with the bushes